One of the highlights of the Big Picture is the intensive back-to-back (almost) industry panel sessions. Hosted by one of Australian's most well-known film and entertainment lawyers, Shaun Miller, this day will feature:

1-2pm: Producing without Pain.  Focus on the short film “Tâm” including screening of the film

2.10-3pm: Be Gentle with Me – Launching into Film Distribution and Exhibition 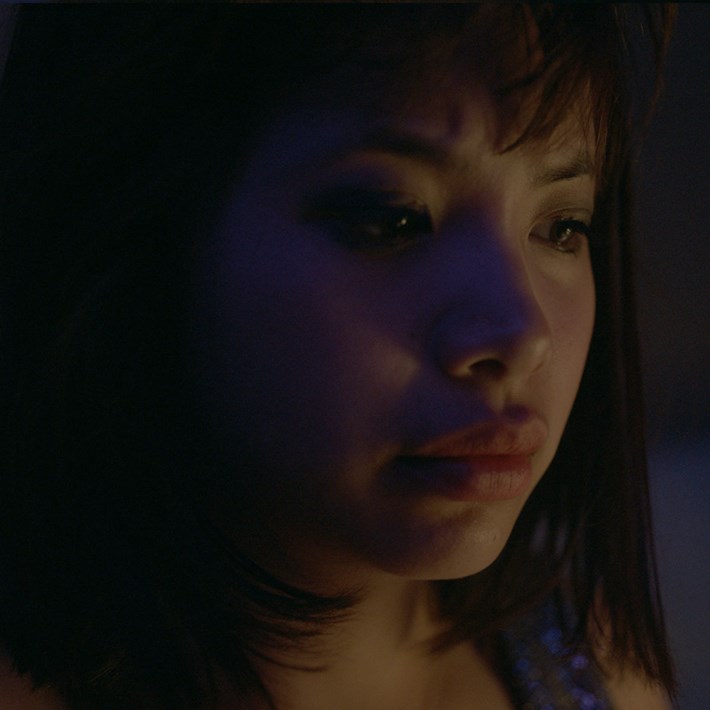