St Kilda Film Festival is back for 2021!

St Kilda Film Festival is renowned as the most comprehensive overview of Australia's short film industry, screening the top short film entries received each year alongside a rich program of international screenings, special events and a professional development program.

Accredited by the Academy of Motion Picture Arts and Sciences, the St Kilda Film Festival is an Academy Awards® qualifying event, with award-winning films from the Festival eligible for consideration in the Short Film Awards AND Documentary Short sections of the Oscars®.

We invite you to submit your short film for consideration in Australia's Top Shorts program. Please read our Festival Terms & Conditions before entering. 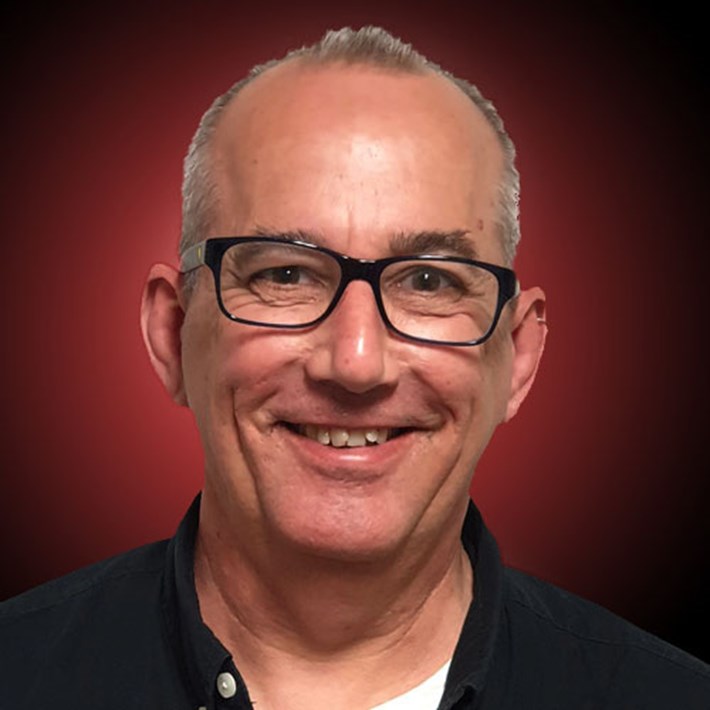 Each year, the festival receives hundreds of entries from around the country, and it’s this diversity that makes the film festival one of the most dynamic and vital celebrations of the short form in the country.

The virtual 2020 St Kilda Film Festival reached national audiences in excess of 47,000 viewers.  For 2021, we’re planning on a hybrid event that —COVID depending—combines physical screenings, exhibitions, moving image art and creative collaborations across the City of Port Phillip, but either way, a significant proportion of the event will be delivered online and there’ll be a sackful of surprises. We’d love to see your film in the mix.

Your film will be assessed by a panel and then a jury of festival alumni and industry experts, so even though we may (or may not) meet in the flesh, your film will make connections with filmmakers and industry in ways you may not think.

As a location, St Kilda is known nationally for its vibrancy, energy and creative adventure, so you can tell what we like to see. We look forward to seeing your creations.