Each year, the competition receives hundreds of short film submissions from around the country, shortlisting and screening the best entries at the Festival. All competition submissions are assessed by a panel and then the shortlisted films are judged by a jury of festival alumni and industry experts.

Accredited by the Academy of Motion Picture Arts and Sciences, the St Kilda Film Festival is an Academy Awards® qualifying event, with award-winning films from the Australia's Top Short Films Competition eligible for consideration in the Short Film Awards and Documentary Short sections of the Oscars®.

St Kilda Film Festival is renowned as the most comprehensive overview of Australia's short film industry, and as a platform for emerging filmmakers. We hope you'll take this opportunity to immerse yourself in the diverse stories that the Top Shorts program has to offer. 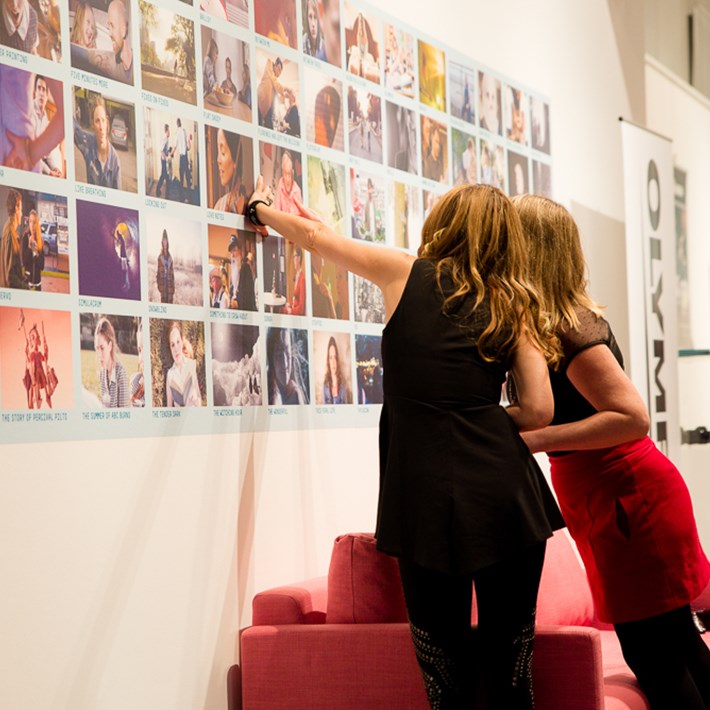 These films have been shortlisted out of hundreds of entries as finalists in the 2022 Australia's Top Short Films Competition.